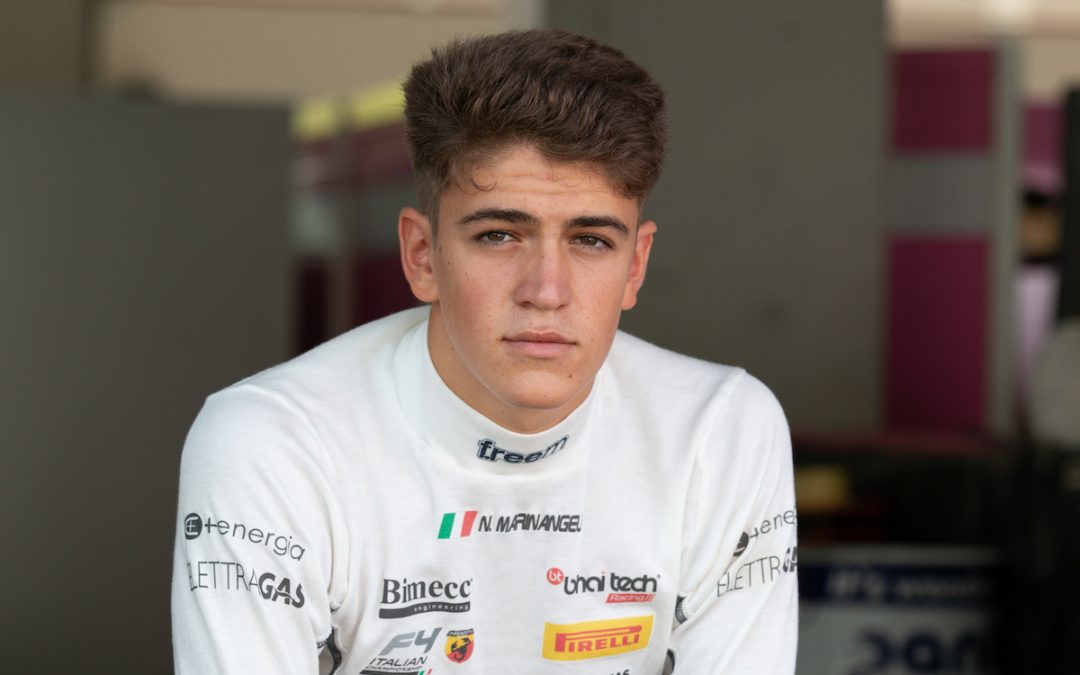 Evans GP is pleased to announce the signing of Formula Regional Europe pilot Nicola Marinangeli, who will join its Asian F3 squad for the upcoming 2022 championship.

The 18-year-old Italian rising star raced for the last two years in the UAE F4 Championship where he won numerous podiums and race wins going on to achieve 5th in the title race in 2020. For 2021, Marinangeli competed in Asian F3 and made the fulltime step up to the highly competitive Formula Regional European Championship where he raced with Arden Motorsport.

Team Owner Josh Evans: “We are excited to work with Nicola for the upcoming season. He did very well in the UAE F4 Championship last year so will know the tracks very well. He also has experience with the Tatuus F3 chassis through his racing in Formula Regional Europe so we will be looking to put a strong campaign together.

Nicola Marinangeli “I am thrilled to be joining the Asian F3 Championship with Evans GP. I am especially excited about the chance to benefit from the engineering team and crew that were able to achieve 2nd in the Teams Championship in their debut season last year. They achieved numerous wins and podiums so I hope we can achieve some strong results together this season.”