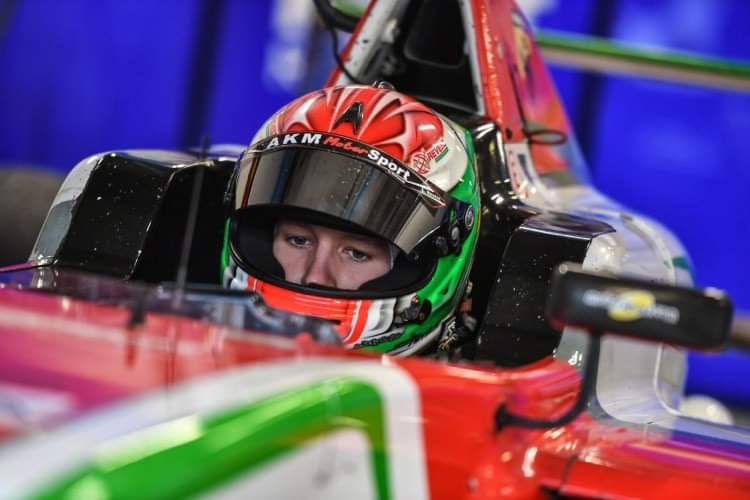 Evans GP is pleased to announce its second signing for Asian F3 with Hungarian young-gun, Levente Révész, stepping up from FIA Formula 4.

After a strong grounding in karting, the 16-year-old made his racing car debut in early 2021, competing in the highly competitive Italian F4 Championship.

Team Owner Josh Evans: “We welcome Levente to the team in what will be his first step up to Formula 3. This year was his first year of car racing, and he has been performing well in what is arguably the most competitive F4 Championship in the world.

We have worked with other drivers that have successfully made the transition from F4 to F3, such as young Isack Hadjar, who is now a Red Bull Junior. We look forward to working with Levente and helping him to his development as a driver.

Levente Révész “I’m excited to be joining Evans GP for the 2022 Asian F3 Championship. I’m still yet to race the Formula 3 car but I know I will have a strong team to support me as the Evans GP crew. They achieved numerous race wins and podiums last season so I think we can achieve some good results together this season.”

The Asian F3 Certified by FIA Championship is run as a regional F3 FIA series and designed as a stepping-stone to International F3. The series has a well-deserved reputation as being one of the most competitive F3 championships, with former drivers including such notables as Nikita Mazepin, Guanyu Zhou, Rinus Veekay, Liam Lawson, Dan Ticktum, Jack Doohan, Jamie Chadwick, Petro Fittipaldi, and David Schumacher.