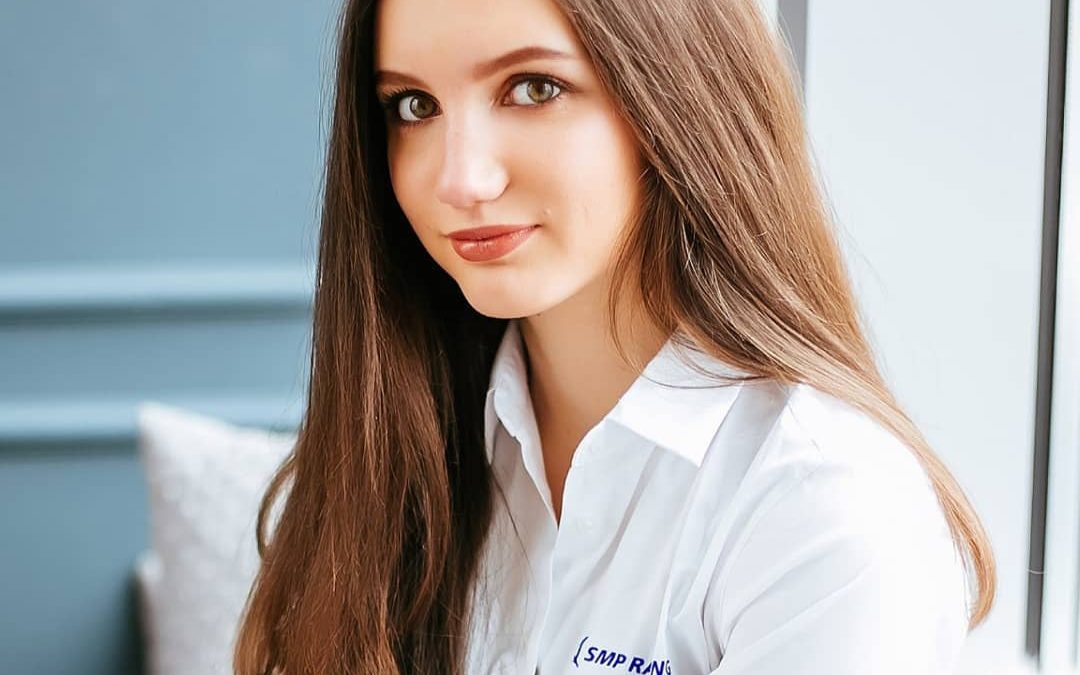 Evans GP Team Oloi is pleased to announce the signing of W Series race driver Irina Sidorkova, who will join its Asian F3 squad for the upcoming 2021 championship.

The 17-year-old Russian female began karting at age six, competing in Russia, the Baltics and taking an Estonian championship in 2012. She then moved into rallying and ice racing at age 11 and touring car racing when at 13. The SMP Racing Junior Team took her on board in 2018, and she raced in Russian and Spanish Formula 4 in 2019.

Irina passed the evaluation tests for the all-female F3 W Series Championship, becoming its youngest driver to do so. While the 2020 series was cancelled due to the COVID-19 pandemic, a 10 round eSports series was held in its place, with Sidorkova taking third overall for the season. Since then, she has been keeping sharp in the Russian Circuit Racing Series and various winter testing in preparation for her upcoming Asian F3 debut championship.

Team Owner Josh Evans: “It is an honour to have Irina onboard to pilot the Team Oloi F3 machine. She paves the way for Russian women involved in motorsport and gives us an opportunity to further develop her talent.

“We have been following her progress in Spanish and SMP F4 and she has proven she can mix it with more experienced competitors. We look forward to working with her as she takes the next step.

“We are also thrilled to be working with SMP Racing in advancing her career, and providing her the resources of the Evans GP team in her debut F3 season.”

Irina Sidorkova: “I am very pleased to race in Asian Formula 3 with Evans GP Team Oloi. I have never had any opportunity to drive Formula 3 car yet, so it will be a new challenge for me. However, I am happy to represent Russia and SMP Racing and race against experienced drivers already on the first round.

“It will be not easy for me at first time, of course, but I’m sure that, with help from SMP Racing and Evans GP, I will be faster right after first tests. I’m looking forward to the season start.”

For more information on Irina Sidorkova please visit: www.smpracing.ru or on Instagram @irasidorkova.

Evans GP, based in Melbourne, Australia is a professional racing team who competes in Asian F3 as well as other Formula and Touring Car competition and testing. The team’s international personnel bring a wealth of winning experience including such series as F1, F2, F3, GP2, GP3, F4, Formula Renault, Formula Ford, V8 Supercars, and others.

The team is backed by OLOI, Inc. of San Francisco, California, a motorsport-inspired line of apparel which focuses on blending performance with time-proven classics in its product line. For more information on OLOI, please visit: www.OLOIinc.com