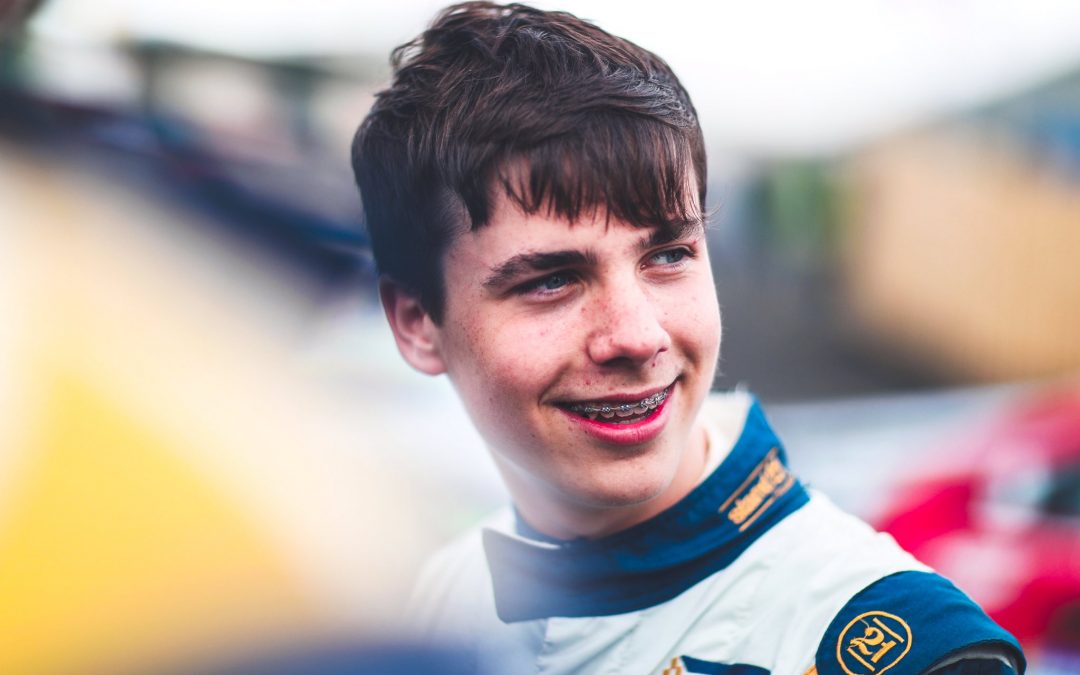 Evans GP Team Oloi is pleased to announce the signing of British F4 race winner Casper Stevenson, who will join its Asian F3 squad for the upcoming 2021 championship.

The 17-year-old British rising star started his career with British and European Junior X30 karting, achieving National Level podiums, then going on to finish as the second highest rookie driver in the Michelin Ginetta Junior Championship in 2019. In 2020 he became the Inaugural British F4 Scholarship winner and finished 3rd in the highly-competitive British F4 Championship, with wins at Silverstone and Croft.

Team Owner Josh Evans: “We are incredibly excited to start the season with Casper. He did very well in the British F4 and Ginetta Junior Championships in the UK, including poles and wins in British F4. I am sure he is as motivated as we are to take his career to next level in Asian F3.”

Due to Casper’s commitment to Formula Regional Europe in 2021 as a ‘rookie driver’, he will contest Rounds 1-3 of the Asian F3 2021 Championship with the remainder of the season as an open option.

For more information on Casper Stevenson please visit: www.facebook.com/CasperStevensonRacing or on Instagram @casperstevensonracing.

Evans GP, based in Melbourne, Australia is a professional racing team who competes in Asian F3 as well as other Formula and Touring Car competition and testing. The team’s international personnel bring a wealth of winning experience including such series as F1, F2, F3, GP2, GP3, F4, Formula Renault, Formula Ford, V8 Supercars, and others.

The team is backed by OLOI, Inc. of San Francisco, California, a motorsport-inspired line of apparel which focuses on blending performance with time-proven classics in its product line. For more information on OLOI, please visit: www.OLOIinc.com