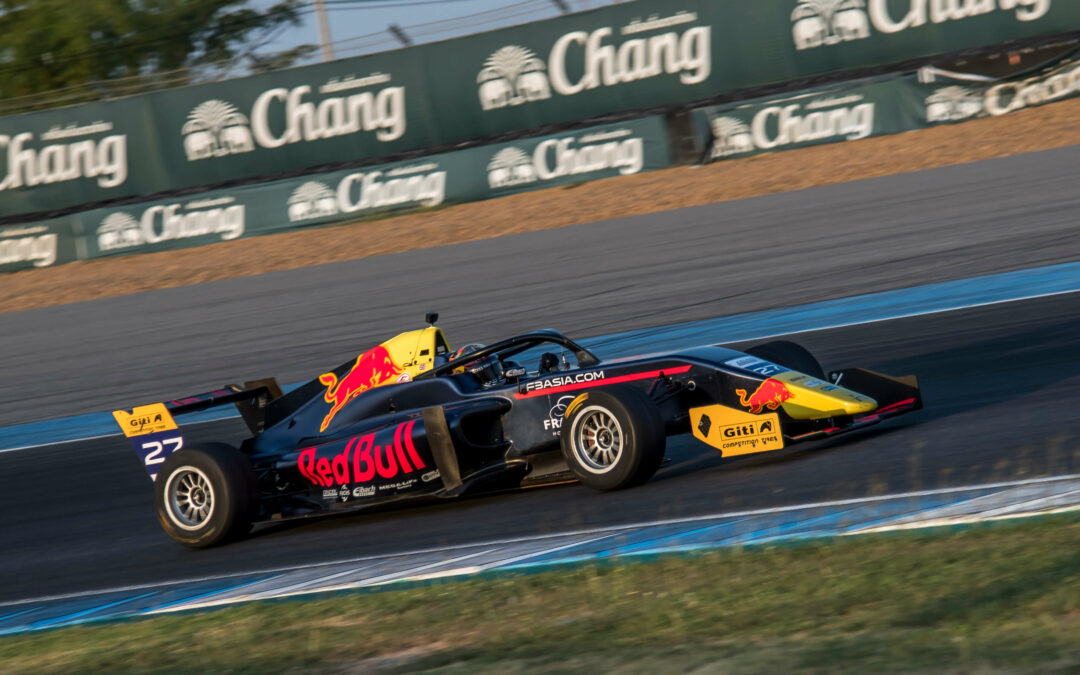 Shanghai, China (April 2, 2019) ? The F3 Asian Championship Certified by FIA has unveiled a strong international entry brimming with talent for its second season which gets underway this weekend at Malaysia?s FIA Grade 1 Sepang International Circuit.

Tomoki Takahashi
ZEN Motorsport enters China?s Yu Kuai, who made a strong series debut in 2018 finishing seventh despite missing out on the Ningbo races, while championship newcomer Paul Wong of Hong Kong, winner of the 2018 Lamborghini Super Trofeo Lamborghini Cup who is entered in the Masters class, will race with 852 Challengers. India?s Akash Gowda enters with M-Sport Asia, the 20-year-old returning for his second season with the championship.

Tairoku Yamaguchi
Qualifying for Races 1 and 3 of the F3 Asian Championship Certified by FIA gets underway on Friday, April 5th at 17:30 local time (GMT+8). Races 1 and 2 will be held on Saturday at 10:00 and 14:20 local time respectively, with Race 3 following on Sunday, April 7 at 13:50. All races will be live streamed on www.f3asia.com and on the series? Facebook page.