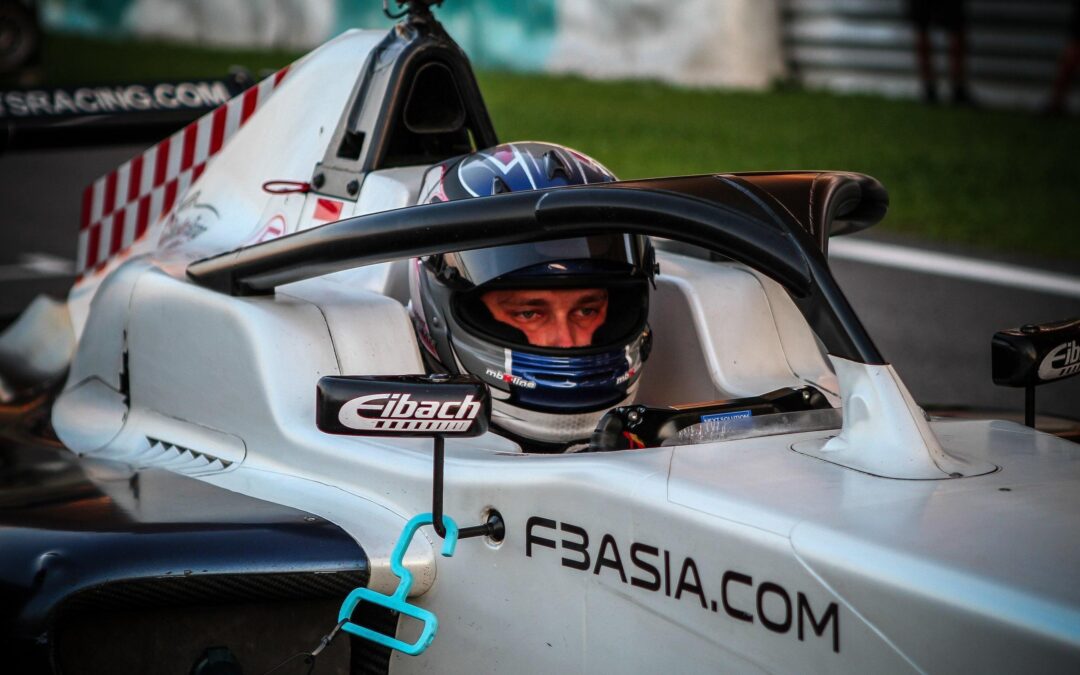 The second season of the F3 Asian Championship Certified by FIA gets underway next week, and the series continues to strengthen with a prestigious calendar of FIA Grade 1 circuits and an international grid of exciting junior single seater talent.

The five-round, 15-race season kicks off at Malaysia?s Sepang International Circuit, former host to the country?s F1 Grand Prix and current MotoGP venue, from April 6-7. In May, the series travels to Thailand?s acclaimed Buriram International Circuit, before making its debut in Japan at the iconic Suzuka Circuit in June. The season closes with two triple-header rounds at China?s Shanghai International Circuit on September 7-8 and 27-28.

Having had his first taste of the Tatuus F3 T-318 in the Asian Winter Series, winning the final round is sensational style, Sri Lankan Eshan Pieris makes his F3 Asian Championship debut with Absolute Racing. Joining him on the team is China?s Daniel Cao, 2018 Asian Formula Renault Pro Class Champion and 2017/18 F4 South East Asia Champion. The 17-year-old contested the opening round of the F3 Asian Championship last season.

Amongst the drivers returning for a second season are Yu Kuai of Zen Motorsport, India?s Akash Gowda of M-Sport Asia and Czech youngster Tom Beckh?user, who is back with BlackArts Racing having contested the final three races of the 2018 season at Sepang.

All drivers will compete in the Tatuus F3 T-318, as the single-chassis, single-engine era of Formula 3 continues to strengthen in Asia. The Autotecnica-built engine ? the ATM AR-F3R ? is a 270hp, four-cylinder turbocharged Alfa Romeo 1750 TBi, with a total capacity of 1742cc. This is housed in the Tatuus F3 chassis which features a swathe of safety elements including side impact panels, front and rear carbon impact structures, wheel tethers, an extractable seat, plus the new Halo system.

Details of the full entry for Round 1 of the F3 Asian Championship Certified by FIA will be released shortly.