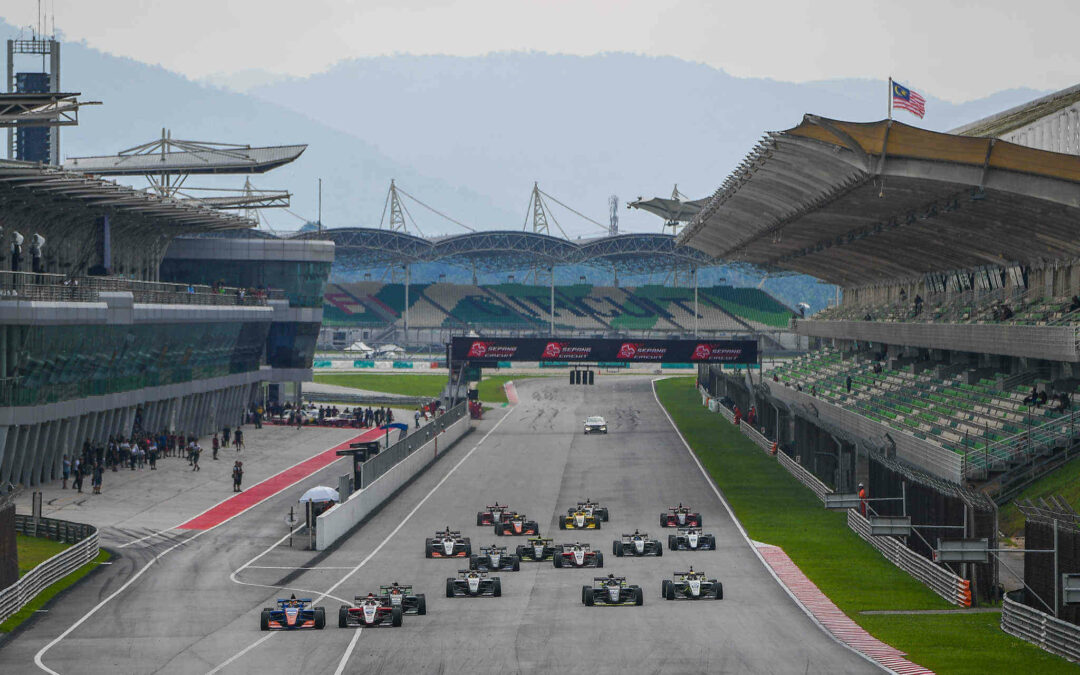 Shanghai, China (August 8, 2018) ? Hot on the heels of its triumphant debut last month, F3 Asian Championship Certified by FIA organizer Top Speed has announced a Winter Series for January and February 2019. The three, triple-header rounds will begin on January 13 at Thailand?s Buriram International Circuit where the championship will make its debut, followed by a further two rounds at a second Asian FIA Grade 1 track, Malaysia?s Sepang International Circuit, on January 20 and February 24.

Commented Top Speed General Manager Davide De Gobbi: ?Given the enormous excitement generated by the F3 Asian Championship Certified by FIA, adding a Winter Series makes perfect sense for many reasons. Primarily it will give both our existing and new drivers the opportunity to prepare ahead of the 2019 season. In addition, it will provide drivers from anywhere in the world the opportunity to experience the brilliant new-era of single-chassis, single-engine regional Formula 3.?

Thailand?s 4.5km Hermann Tilke-designed Buriram International Circuit was completed in 2014 and has since hosted numerous regional race meetings. In October this year it will host a round of the FIM MotoGP Championship. The 5.5km Sepang International Circuit, meanwhile, was host to the Malaysian F1 Grand Prix up until last year and remains one of the most popular motorsport facilities in Asia.

The opening rounds of the all-new F3 Asian Championship Certified by FIA got underway in Malaysia last month, with ultra-experienced single seater driver Jake Hughes taking all three wins for Dragon HitechGP. Team mate and fellow countryman Raoul Hyman joined Hughes on the podium after all three races, while impressive 16-year-old Charles Leong of Macau took a second and third place. Among a truly international grid, which includes drivers from the USA, Kenya and India as well as across the Asian region and the UK, 21-year-old Malaysian Akash Nandy finished runner up to Hughes in Race 3 for Asian-based team Absolute Racing.

For Round 2, the series travels to China and the 4km Ningbo International Speedway, where Races 4-6 will be held from August 31 to September 2.