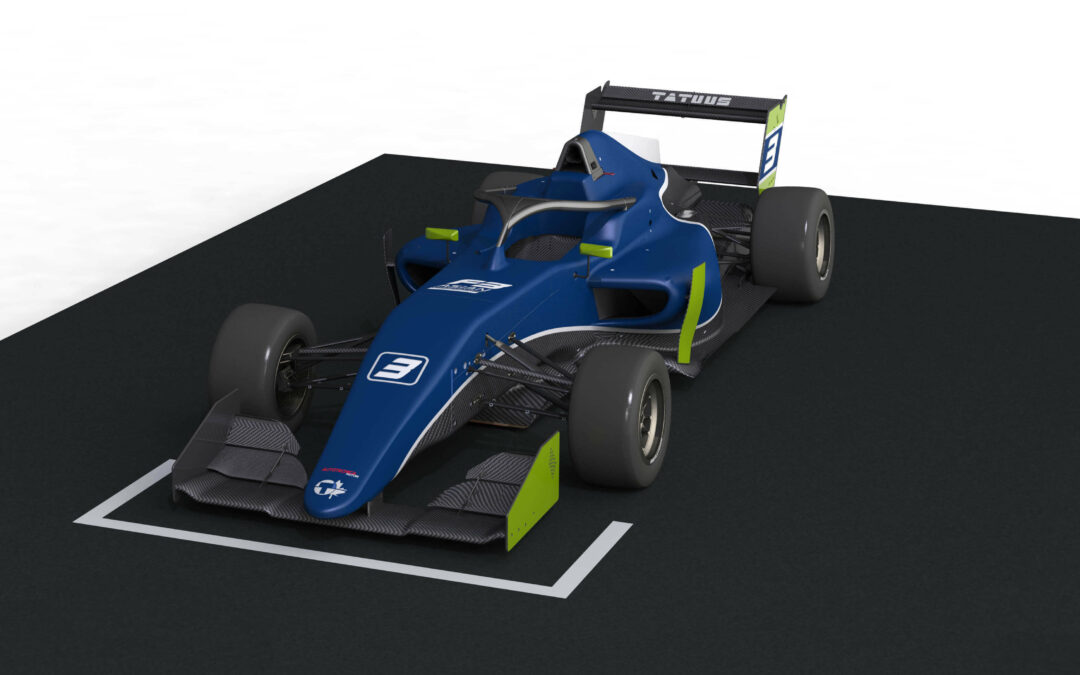 Shanghai, China (May 17, 2018) ? The 2018 F3 Asian Champion will earn 15 points towards qualification for an FIA Super Licence, representing a major stride towards the highest echelon of open wheel racing, Formula One.

The top eight drivers on the leaderboard at the end of the 2018 season will all earn Super Licence points, with 12 awarded to the second-placed driver and one point for eighth place.

Commented General Manager of championship organizer Top Speed, Davide De Gobbi: ?As well as the prestige and attention winning the first-ever F3 Asian Championship Certified by FIA will bring, the champion will also earn 15 points towards an FIA Super Licence application. This represents a significant boost up the FIA driver development ladder towards F1, and the most points ever made available to a series in the Asian region.?

When it roars off the starting grid this July, the championship will mark the start of an exciting new era for Formula 3 when it becomes the first single-chassis, single-engine FIA Certified championship in the category to begin.

News of the series has sparked tremendous excitement both at home and abroad, attracting ten teams from Asia, Europe and North America for the inaugural season which begins on July 13 at Malaysia?s Sepang International Circuit.

Tatuus and Autotecnica Motori are chassis and engine partners respectively, while Giti Tires has been confirmed as official tire for the new series. Twenty-four cars are expected on the grid from the opening round.
2018 F3 Asian Championship Certified by FIA
Provisional Calendar