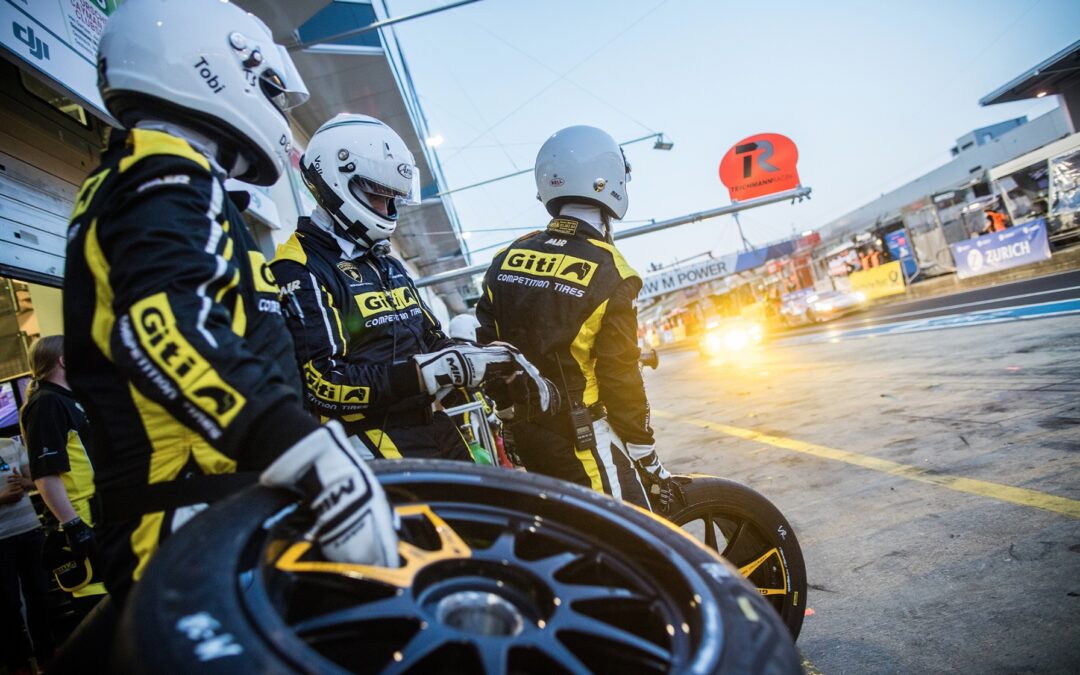 Shanghai, China (April 12th, 2018) ? Singapore-headquartered Giti Tire has been announced as Official Tire Supplier to the new F3 Asian Championship Certified by FIA. The partnership marks a continuation of the successful Six-year collaboration between Giti Tire and championship organizer Top Speed Shanghai Ltd., which began in 2013 with the Formula Masters China Series.

?Giti Tire is the ideal partner for the new F3 Asian Championship Certified by FIA. The company has the resources and expertise we require to ensure performance of the highest standards, as well as a proven track record with us in Asia. We are delighted to add Giti Tire to our roster of prestigious series partners.?

Giti Tires will provide all F3 Asian Championship Certified by FIA drivers and teams with all slick and wet tires for 15-race, five-round inaugural season which begins at Malaysia?s Sepang International Circuit on July 13. Each team will receive two new sets of Giti Compete GTR1 tires per event included in the entry fees.

?We are very proud of our continuous and successful collaboration with Top Speed which has now taken us to the next level of formula car racing as the official tire to the F3 Asian Championship certified by FIA. Through the last decade, Davide De Gobbi and the Top Speed team has successfully created a motorsports platform in Asia to propel young talents onto the international scene and we look forward to growing in tandem with Top Speed towards a higher level of participation in the FIA racing hierarchy.

In our tire development process, tires are subjected to computer simulated testing, physical in-house dynamic testing and outdoor on-vehicle testing. Giti R&D takes it further through motorsports which serves as the ultimate proving ground where extreme speeds, manoeuvres, hazard impacts and weather uncertainties push the tires further beyond design limits for valuable data and experiences, to make safer and better every day driving tires for our customers.?

Giti Tire produces a wide range of motorsport tires, from circuit racing to forest, tarmac and ice rallying and truck racing, as well as tires for passenger and commercial vehicles. The company has a presence in more than 130 countries with four research and development centers in China, Indonesia, Europe and the USA, one tire testing center in the UK, while its manufacturing facilities are located in the USA, Indonesia and China.

Giti Tires originated in Singapore and entered China in 1993. As one of the world’s leading tire companies, Giti not only provides high-quality tire solutions for global users, but also actively participates in motorsport. To develop its full range of race tires, the company participates in competitions held on race tracks, in rallying and in ice races in order to further enhance the performance of tires and instill the essence of motorsport in its road-going products.

Giti global motorsports activities in 2017 included participation in the renowned N?rburgring 24 Hours endurance race for the first time, taking second place in the SP8 class, official tire supplier to Super truck racing championship in Australia, the Fun Cup racing series in the UK, and the Formula Masters China Series with Top Speed in Asia as well as collaborating with various teams and racing series throughout the region.